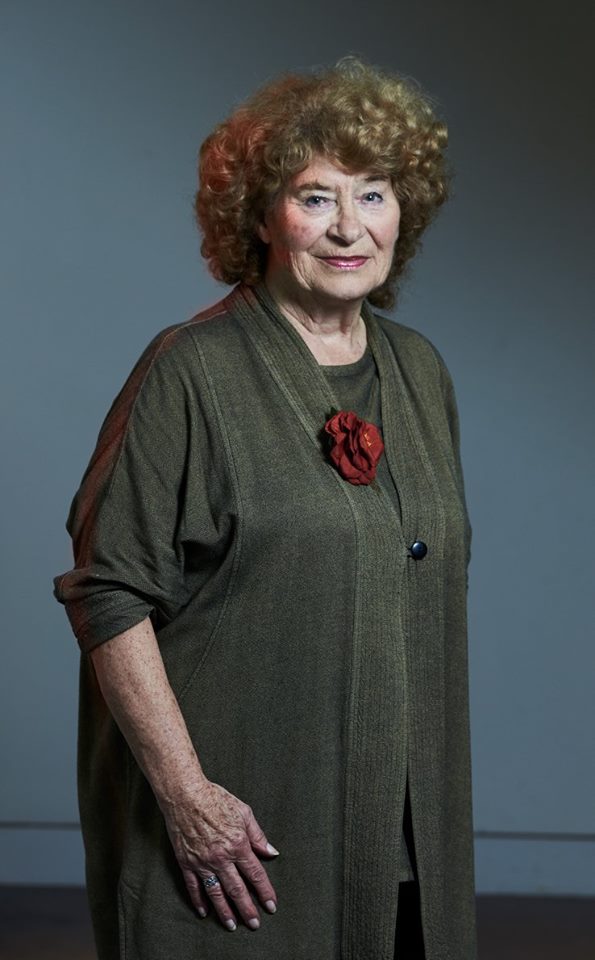 On October 16th at the British Museum Folk Horror Revival: Otherworldly event, we were proud and delighted to present to the public a viewing of the video of Death and the Lady, a new recording by the folk legend Shirley Collins. Furthermore we were fortunate enough to hear the great lady speak of her work and inspirations, and to experience her wit and wisdom as part of the folk horror finale panel. 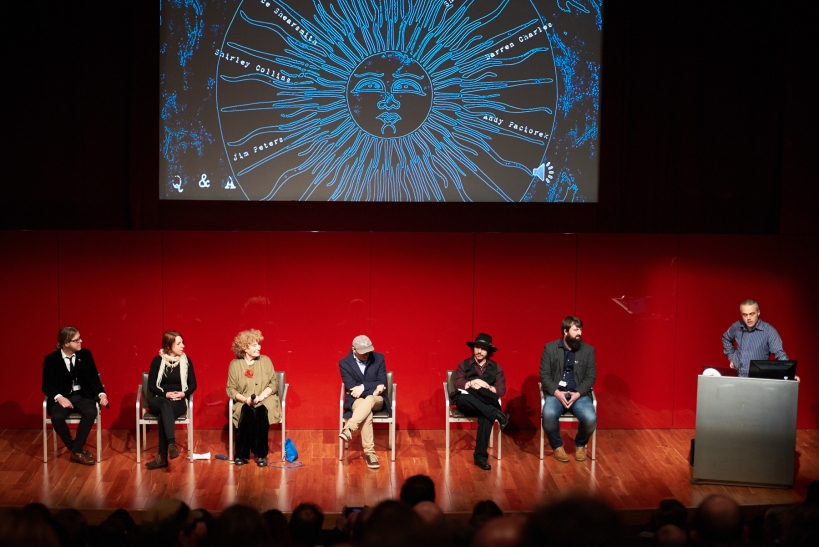 The video for the track is a film by Nick Abrahams captured at the ossuary of St Leonard’s Church in Hythe, Kent.

Born in Hastings in 1935, Shirley was fascinated by folk songs as she was growing up, songs she heard on the radio or sung by her grandparents. 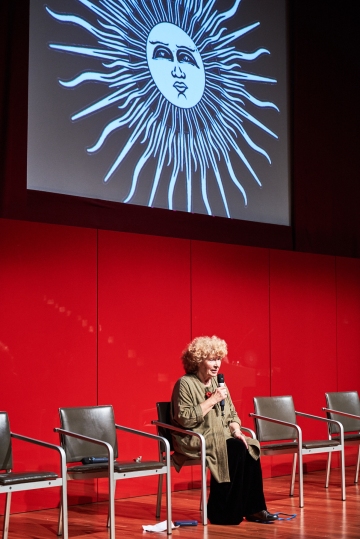 She left home for London to immerse herself in the burgeoning folk scene; at a party held by Ewan MacColl she met Alan Lomax, and in 1959 she joined him in the USA on the renowned field trip ‘Southern Journey’, recording American folk songs and blues.

On her return to England, Shirley cemented her role at the forefront of the Folk Revival, recording over a dozen albums including the influential Folk Roots, New Routes with avant-garde guitarist Davy Graham, and No Roses, from which The Albion Country Band was formed. In the 1980s, Shirley lost her singing voice – a form of dysphonia — and withdrew from performing live. It was only in 2014, after coaxing from David Tibet (Current 93), that Shirley sang in public for the first time since 1982.

Though Shirley Collins (MBE) has been absent from the music scene for many years, her impact has not diminished, the likes of Graham Coxon, Jonny Greenwood, Stewart Lee and Angel Olsen laud her, and a documentary The Ballad of Shirley Collins is currently in progress. Shirley released her first memoir, America Over the Water, in 2004 and is currently working on her second book.

Her new Album Lodestar is released on 4th November 2016 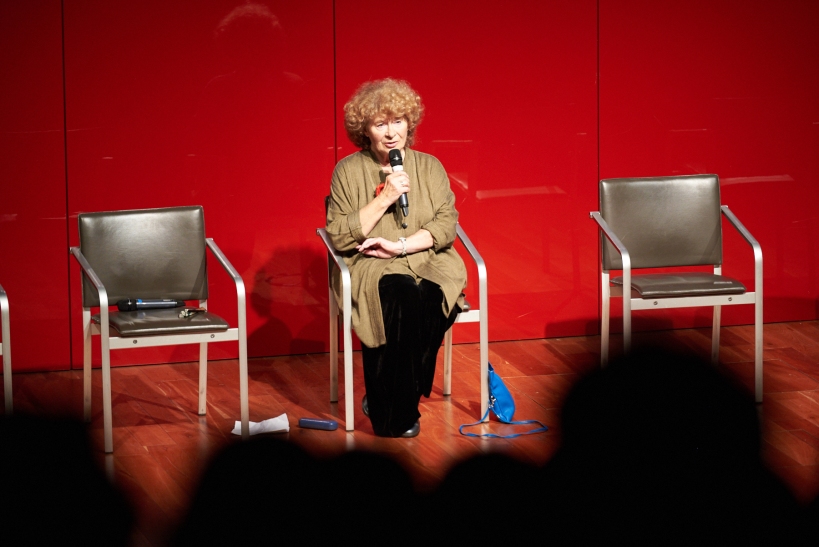