Welcome to this, the first announcement of our exciting Witch-Cults event taking place July 14th in Newcastle upon Tyne, and we have a veritable smorgasbord of good stuff for your delectation. 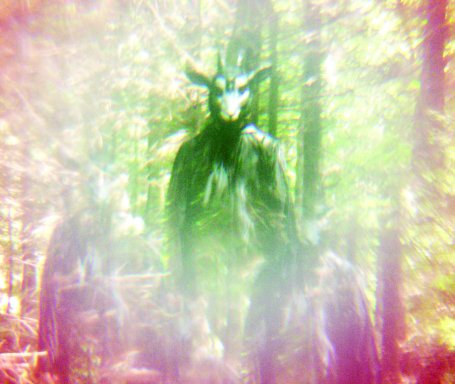 Black Mountain Transmitter is the one-man project of J.R. Moore from Northern Ireland. Since 2008 he has been creating instrumental soundscapes influenced by a diet of horror fiction and film, VHS era ‘Video Nasty’ soundtracks, The Radiophonic Workshop and the abject electronics of the early Industrial music pioneers. Known for albums such as “Black Goat of The Woods”, “Playing With Dead Things” and “Oscillator Ritual”, his work has been released by Auris Apothecary (USA), Aurora Borealis (UK) and his own Lysergic Earwax label at http://www.lysergicearwax.bandcamp.com

“Like an old horror film where the special effects are too cheap to give you a real shock, but the ideas are warped enough to make you stay awake afterwards for far longer than you wanted to” – Wire magazine

“The sounds created by Black Mountain Transmitter gives the impression of having been set in motion long ago by some remote force” – Julian Cope.

Moving onto our daytime programme, this section will be made up of talks, film screenings and one or two other exciting developments still to be announced. Anyway, without further ado here are the details of the first speakers to be announced and the first feature film in our screening programme.

Folk Horror Revivalist, Unearthing Forgotten Horrors DJ, and member of both The Equestrian Vortex and The Mortlake Bookclub. Darren Charles wears a number of different hats at various times but is very much embedded in the Folk Horror scene. Darren recently completed an MA in History at Newcastle University and will be using his expertise to discuss either Historical Accuracy/ Inaccuracy in relation to the Cinema of Witchcraft, or The Newcastle Witch trials.

He has previously spoken on the topic of Folk Horror at Cambridge University, The British Museum, Edinburgh Summerhall, The Hepworth, Wakefield, and most recently at The Scottish Pagan Federation Conference at the Pleasance in April. Darren is a longstanding member of the Folk Horror Revival admin group and is currently hard at work on several book projects.

Bob Beagrie, award winning poet and performer has published 7 collections of poetry most recently This Game of Strangers (Wyrd Harvest Press 2017) and Leasungspell (Smokestack Books 2016). His work has been translated into Finnish, Estonian, Danish, Urdu, Dutch and Swedish. He is a founder member of the experimental word and music collective Project Lono and a Senior Lecturer at Teesside University.

Bob will perform sections from the epic poem The Seer Sung Husband, a verse novel about Old Mother Shipton and ill fated rebellion against Henry VIII known as The Pilgrimage of Grace.

Simon, King of the Witches 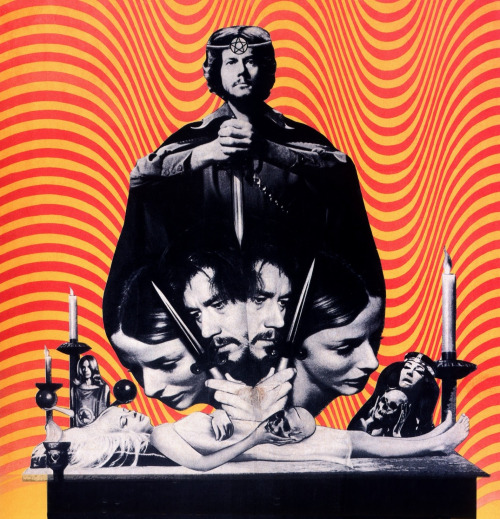 This gloriously campy over the top horror movie from 1971 directed by American racing driver turned director Bruce Kessler is the first title for our film programme. A psychedelic cult classic that so far remains unreleased on these shores in any format. It stars Andrew Prine as Simon Sinestrari, a ceremonial magician, who’s ambition it is, to become a god. Simon lives in a storm drain, selling charm and potions as a means of getting by. The film is a wild psychedelic freak out with drugs, parties, Satanic rituals and all kinds of lysergic madness and mayhem. Over the years Simon has become a beloved cult classic and Folk Horror Revival are excited to be bringing Simon to the big screen at the Star and Shadow, Newcastle.

Don’t forget this is only the first announcement so loads more fascinating content still to come, we’ve barely scratched the witch…err I mean surface. Anyway ticket links are now operational and the pricing structure is as follows:

Both are available from the link below.