For our next announcement for the Unseelie Court, we are delighted to reveal that we will be screening Borley Rectory. A blend of rotoscope and digital animation techniques Borley Rectory is essentially an animated documentary, inspired by the haunting that caught the worlds imagination during the late 1920’s. It stars Reece Shearsmith, is narrated by Julian Sands, and features a soundtrack by Steve Severin. Director Ashley Thorpe will also be joining us. This will be part of the day event.
http://carrionfilms.co.uk/borley-rectory/ 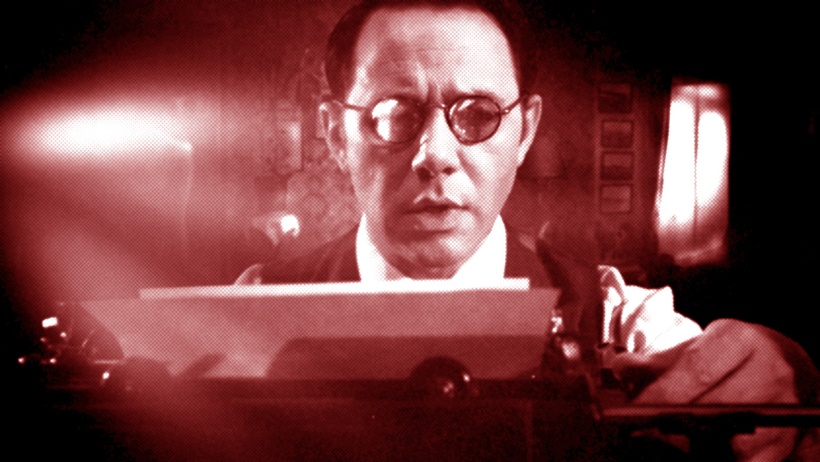 Joining us in the evening will be The Psychogeographical Commission. Formed in 2008, they explore the many interfaces between the built environment and the people who inhabit it through dérive, magick and sonic experimentation.
http://www.psychetecture.com/

More acts to be revealed …