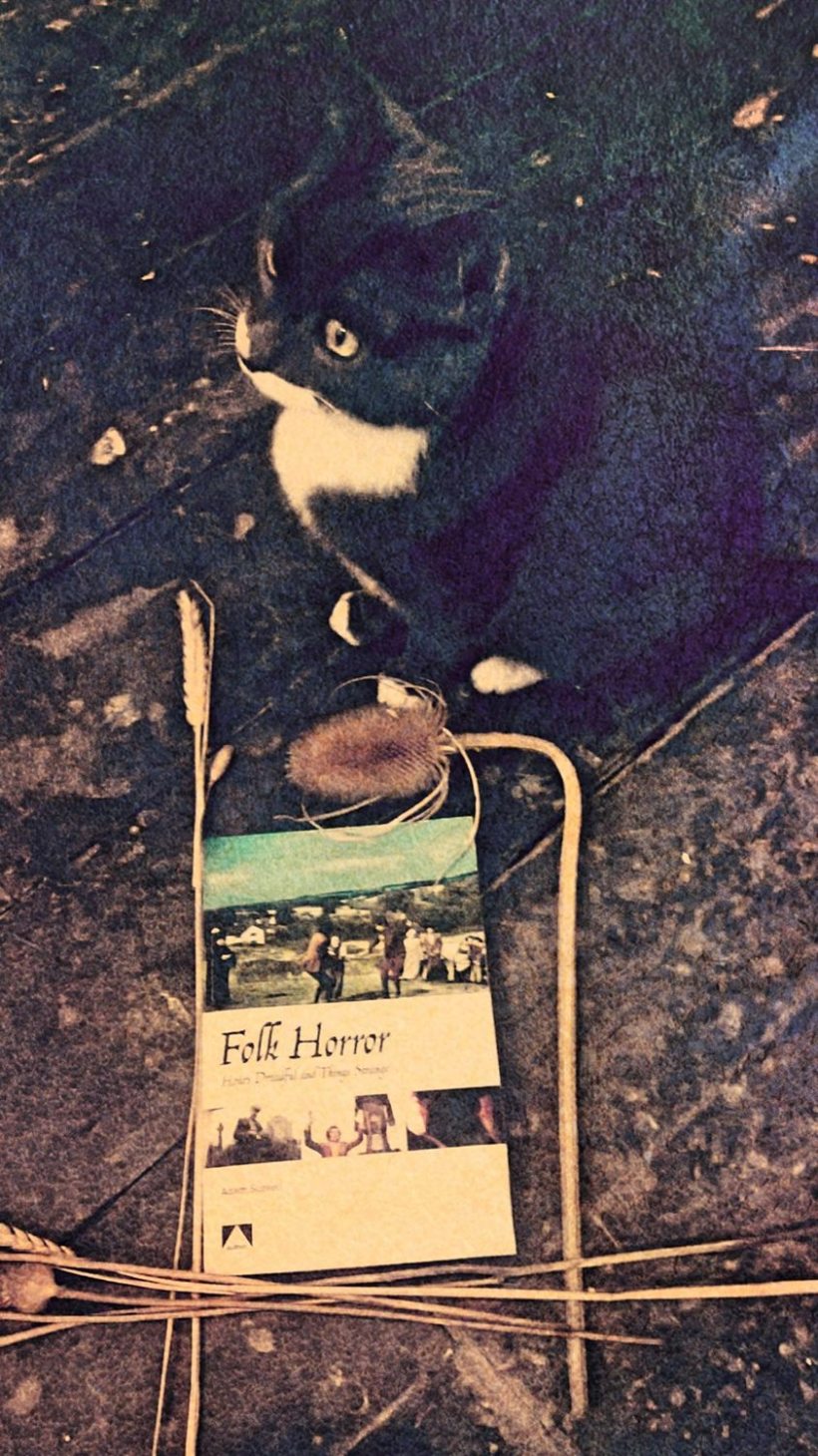 “What exactly is Folk Horror? Is it the writing of M.R. James and Alan Garner? Is it the television scripts of Nigel Kneale, John Bowen and David Rudkin, the films of David Gladwell and The Blood On Satan s Claw? Or could it be the paranoid Public Information Films of the 1970s; the Season Of The Witch ; The Advisory Circle reminding us to Mind how you go! ; or perhaps a contemporary story of two hit-men caught unknowingly in a class-saturated ritual of violence? Interest in the ancient, the occult, and the wyrd is on the rise. The furrows of Robin Hardy, Piers Haggard and Michael Reeves have arisen again, as has the Spirit of Dark of Lonely Water, Juganets, cursed Saxon crowns, spaceships hidden under ancient barrows, owls and flowers, time-warping stone circles, wicker men, the goat of Mendes, and malicious stone tapes. Folk Horror: Hours Dreadful And Things Strange charts the summoning of these esoteric arts within the latter half of the twentieth century and beyond, using theories of Psychogeography, Hauntology and Topography to delve into the genre s output in film, television and multimedia as its sacred demon of ungovernableness rises yet again in the twenty-first century.”

It may seem biased that Adam Scovell’s book  be reviewed here as he is part of the Folk Horror Revival cabal but let me state that Adam was invited into the circle because of the high quality of his work and his passion for his interests. Also I won’t review anything I dislike (I am not paid to be a critic so do not do negativity for free) so this book is entirely here on its own merit. So here we go … 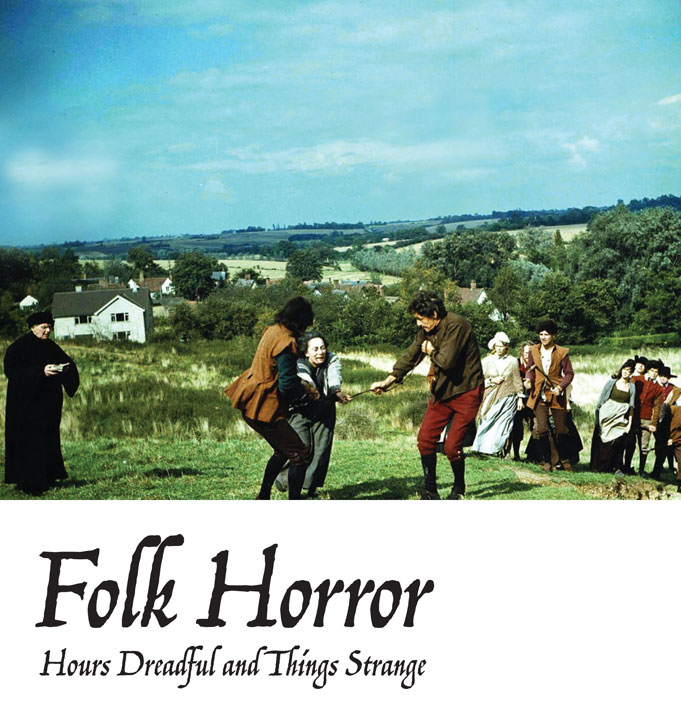 It is a hard line that Adam treads here, producing a work that is suitable both for academic film and cultural studies and a book accessible for those first entering into the sub genre.  And it is an extremely difficult sub genre to define, not is it only extremely sinuous but it is currently evolving into new and different directions. If anyone therefore is qualified to take on this task and to tread that line, it is certainly Adam Scovell. He approaches the subject both with a curiosity and a cunning insight of themes that are at times ineffable. He does not resort to the tact of the usual film / book critic and simply express his opinion but delves to understand the subject under his microscope in great detail and not only catalogue their relevance as art and narrative but also the social, political and anthropological significance.

For all fans and scholars of folk horror and related sub-genres this book is indispensable. Scovell proves himself an excellent writer as the level of research and consideration in this book is impeccable yet it is not at all dry and is a captivating, flowing read for every body interested in the subject matter, not only those involved in academic field studies.
Many examples of folk horror are investigated and discussed (as such beware of spoilers for films and Tv plays you may not have seen yet) and also their relation to akin subjects such as the Urban Wyrd, Hauntology, Backwoods Horror, Ruralism and Southern Gothic.
This book investigates its subject matter with a contagious passion and does extremely well to explain a subject that is nebulous and still evolving. Whilst concentrating mostly on film the book also explores such matter as Public Information Films and the design and music of the Ghost Box label.
As well as being a very worthy addition to Auteur’s film study publication oeuvre it is an essential read for all fans of folk horror and the sinuous other company it keeps.

The one issue which is not down to Scovell, is that the book would certainly benefit from illustration throughout. Something Auteur may consider as I am sure a more visual tome would do well, but for text alone Folk Horror: Hours Dreadful and Things Strange is welcomed as the first book of its type to broach the subject and is highly recommended.