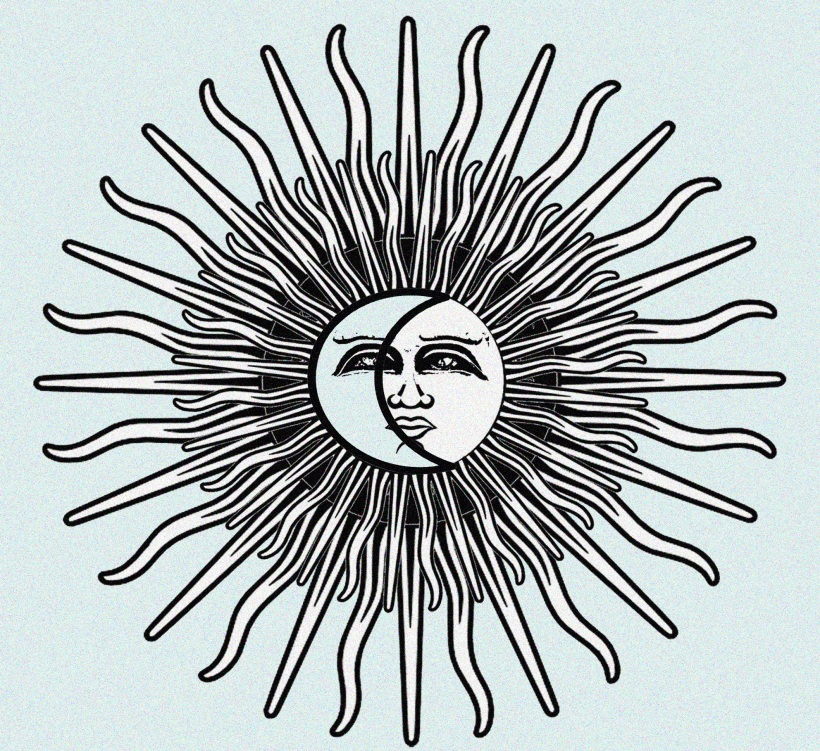 Since its creation in 2015, Wyrd Harvest Press -the publishing arm of Folk Horror Revival has charitably donated all of the profits from sales of its creations on its online bookshop  www.lulu.com/spotlight/andypaciorek
to various projects undertaken by the The Wildlife Trusts.

They have just been in touch to update us on the progress of some of those projects.

We would like to send a thank you to Folk Horror Revival for their kind contribution to our Help the Hedgehog appeal last year.

A recent poll voted the hedgehog to be Britain’s most popular species with the public, but numbers of this once common animal have declined seriously in recent years due to the reduction of hedgerows, changes in agricultural practices and changes to suburban gardens and there are now thought to be less than a million left in the UK.

Our campaign was launched by renowned wildlife expert and hedgehog fan Hugh Warwick and successfully delivered several hedgehog-focused initiatives including some habitat work, restoring hedgerows and urban woodland; raising awareness among gardeners of the benefits they derive from hedgehogs and how to encourage them; installing hedgehog-friendly fencing at one of our nature reserves (with gaps underneath to allow hedgehogs in and out) and a citizen science project to spot and record hedgehogs.

Below a SRWT ecologist is setting a hedgehog tunnel to record the nocturnal wanderings of an urban hedgehog – basically a tunnel containing an ink pad and a sheet of paper. And on the right, what was found the following morning!

Thank you for your support of our Pollinators Appeal in 2016. This appeal was successfully concluded and the funds raised were used to support a variety of work aimed at protecting the habitats needed by these essential insects. For example:

Our current appeal has turned our attention to the protection of the marine environment. We are raising match funding for a Heritage Lottery Funded project called Secrets of the Solent. We want to vastly improve local awareness and appreciation for our seas and are looking to tackle and improve issues like plastic pollution and habitat damage. We will do this by working with local people and businesses in a variety of different ways. You can find out more here: http://www.hiwwt.org.uk/SecretsoftheSolent

The River Otter Beaver Trial crowdfunding appeal has concluded and raised just over £30,000 from more than 600 donors, which we feel is a fantastic result for the project. We are extremely grateful to Folk Horror Revival for their generous donation that formed part of this fundraising effort. Those donations helped to boost our other fundraising from individuals, corporate supporters, and charitable trusts – all of which have made a massive difference to the work with beavers, local landowners and communities. An overview of the project’s current status is given below, and please also see the photos attached.

On behalf of all my colleagues at these various Wildlife Trusts, thank you again for your wonderful support of these projects. There is such an incredible variety of critical work within this list that simply wouldn’t be possible without support such as yours.

Individual Giving Support Officer – The Wildlife Trusts
Thank You very much to all the Revivalists who have bought our books. Other great titles are in production / planning. Again we will continue to support the Wildlife Trusts through their sale.