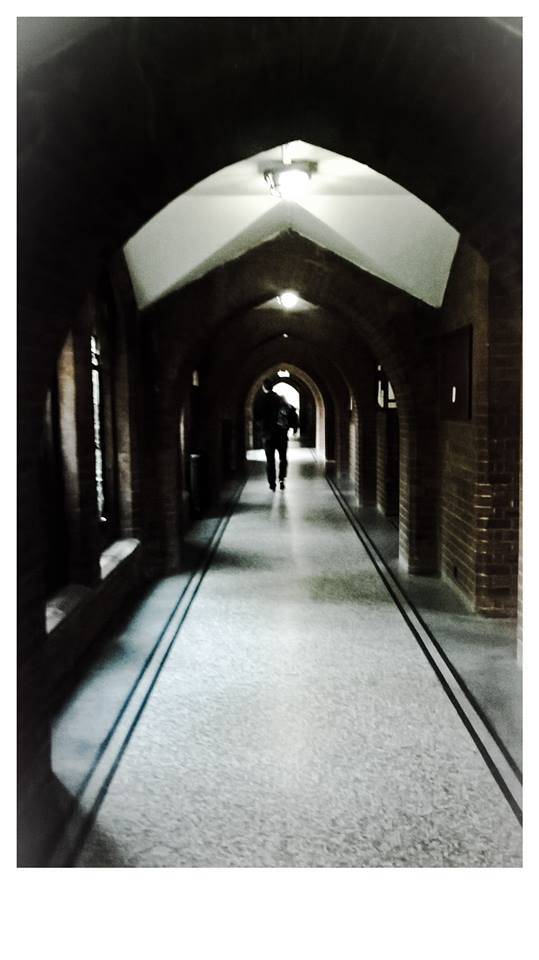 On the 7th July 2016, by happenchance the anniversary of Cambridge’s son Syd Barrett, Folk Horror Revivalists Adam Scovell, Andy Sharp, Gary Parsons, Darren Charles and Andy Paciorek were all invited to speak alongside several other interesting chroniclers of the wyrd at the Alchemical Landscapes II symposium at Girton College,  University of Cambridge – the same seat of learning at which  Deliah Derbyshire studied. 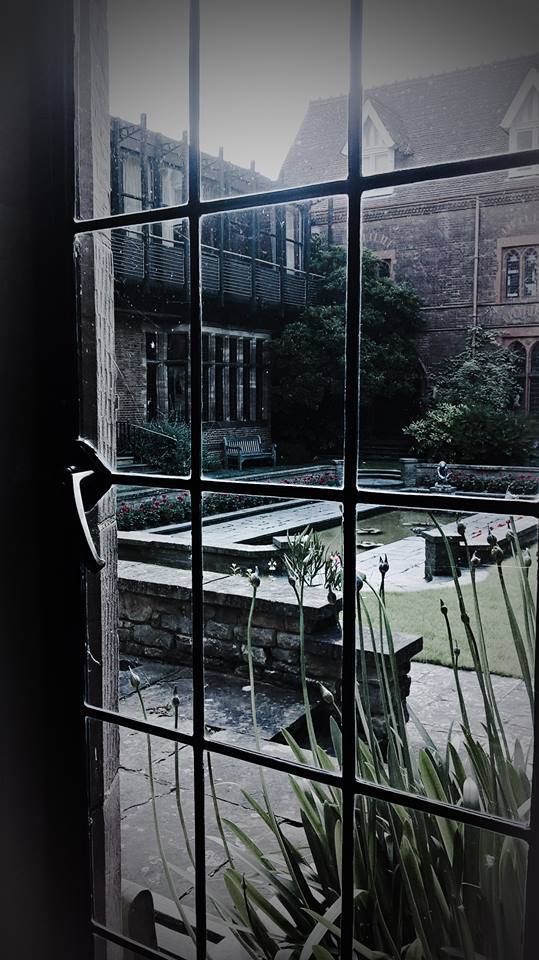 The talks given that day were ~

The Visual Occulture of Left Fields: Reclaiming the Radical History of Fields in Contemporary English Film

Rurality in the Films of David Gladwell

Folk Horror and the Mythic Cycle

The Dalby Spook in his Landscape: Gef the Talking Mongoose

The Fields of England

Folk Horror Revival would like to thank Yvonne Salmon and James Riley for their interest and enthusiasm in our various work and the kind hospitality they showed.
We thoroughly enjoyed the day and all the talks and look forward to more symposiums to come. 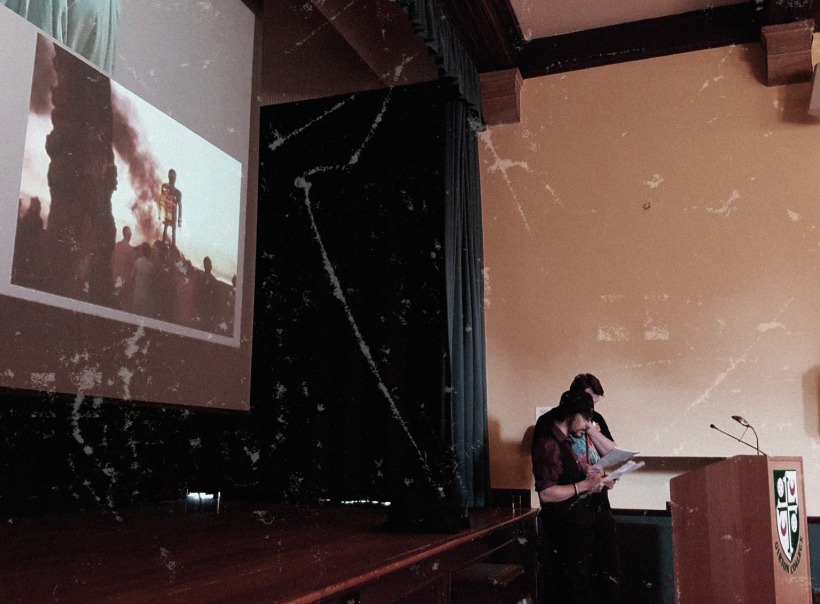