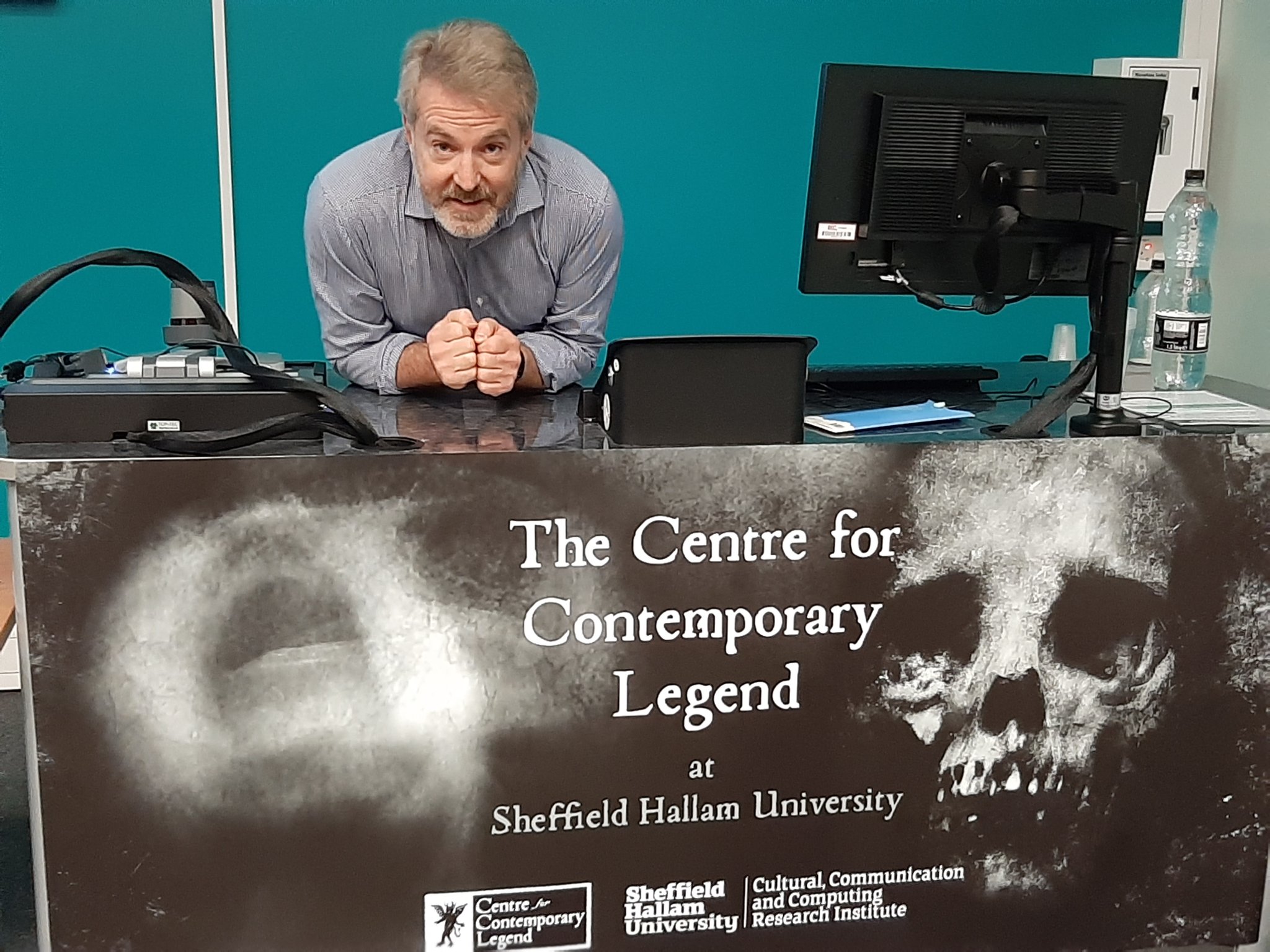 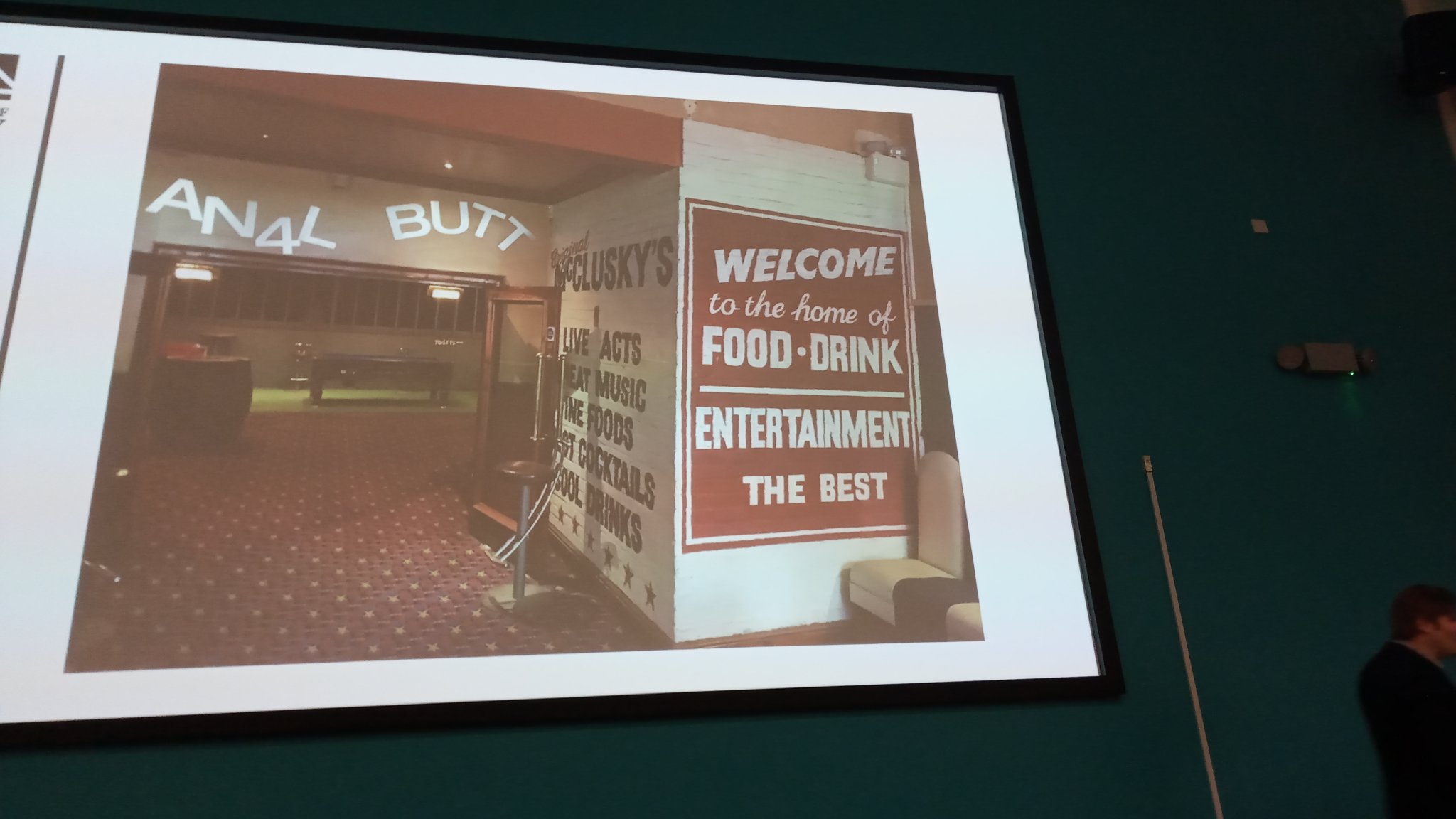 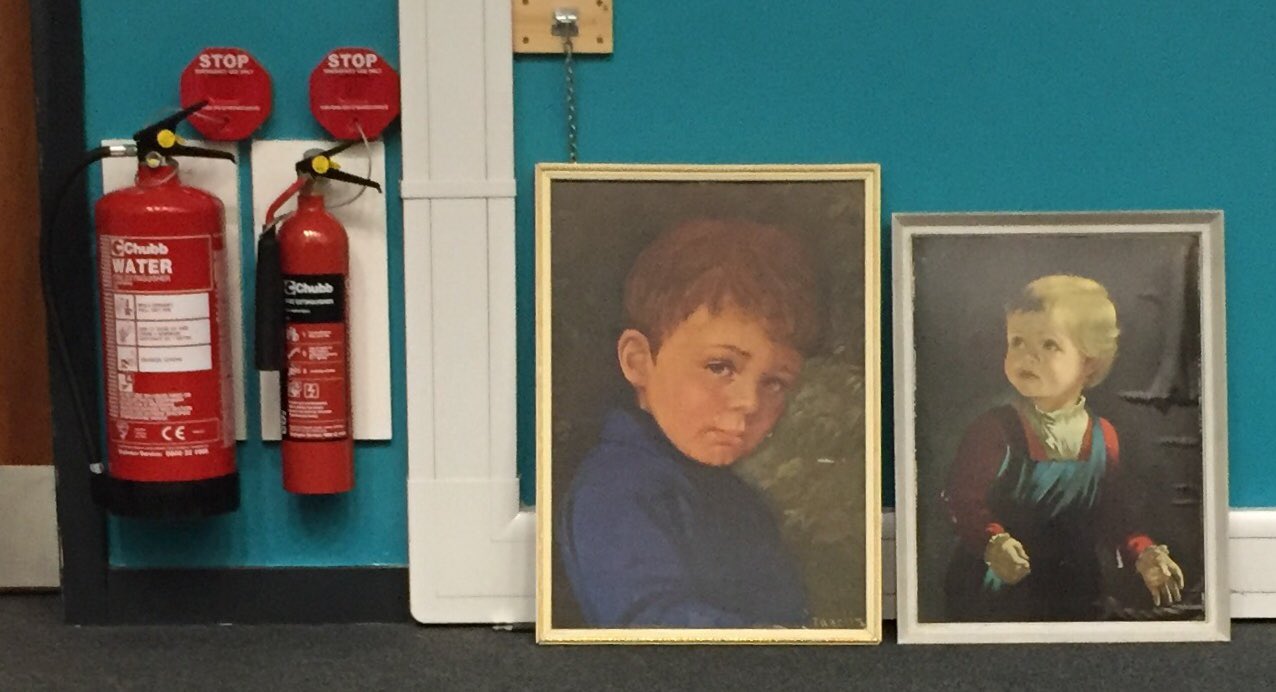 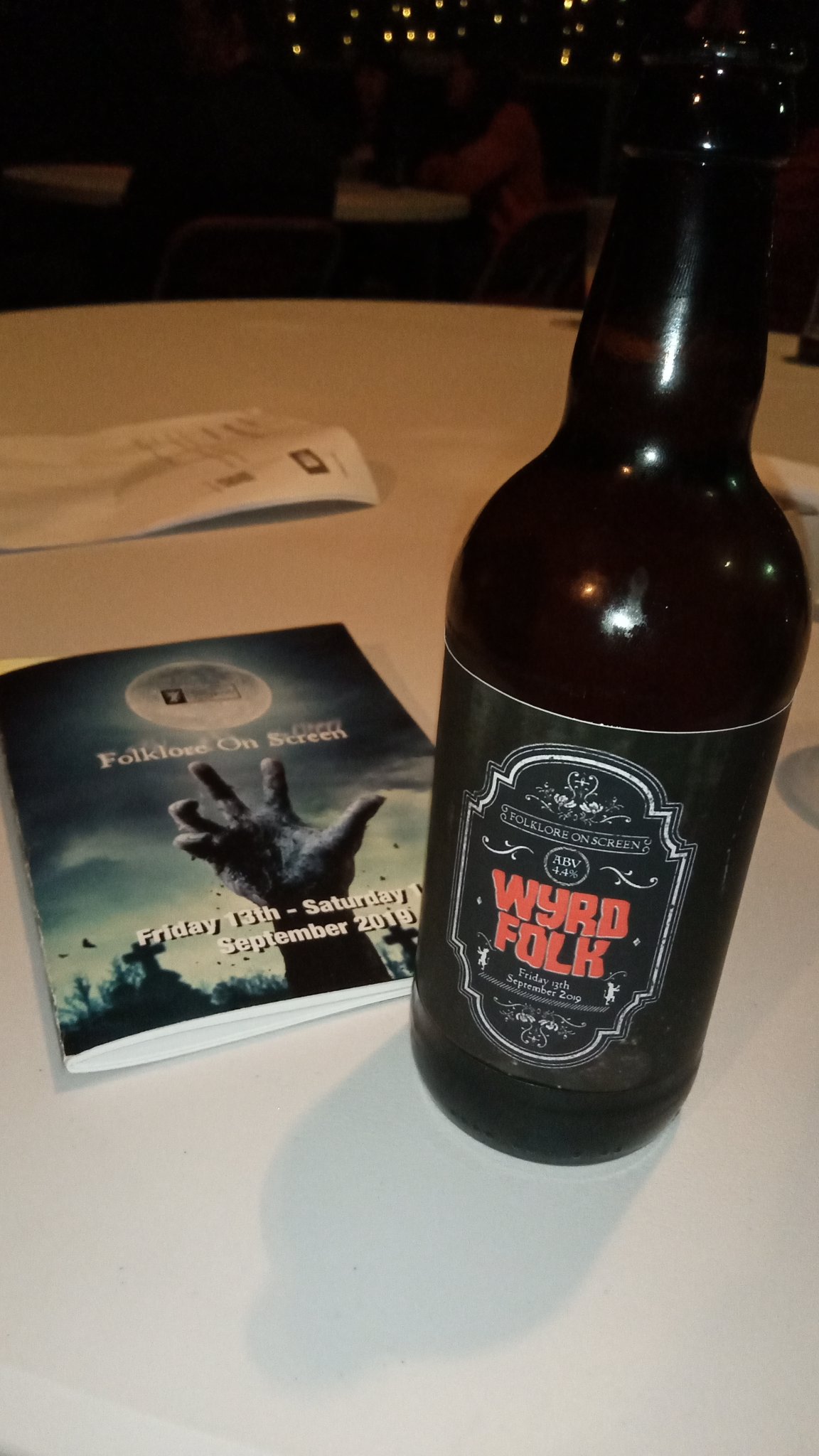 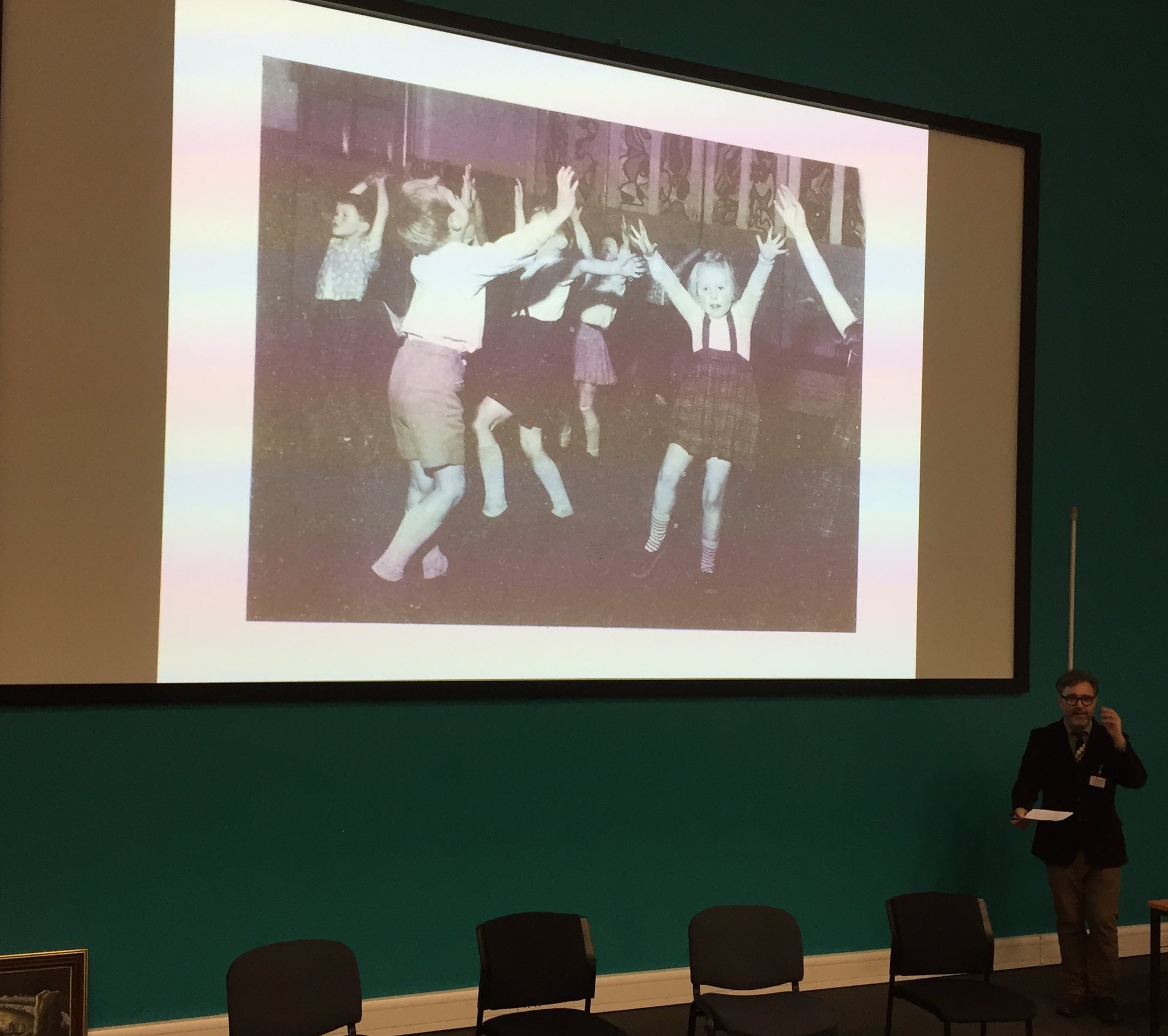 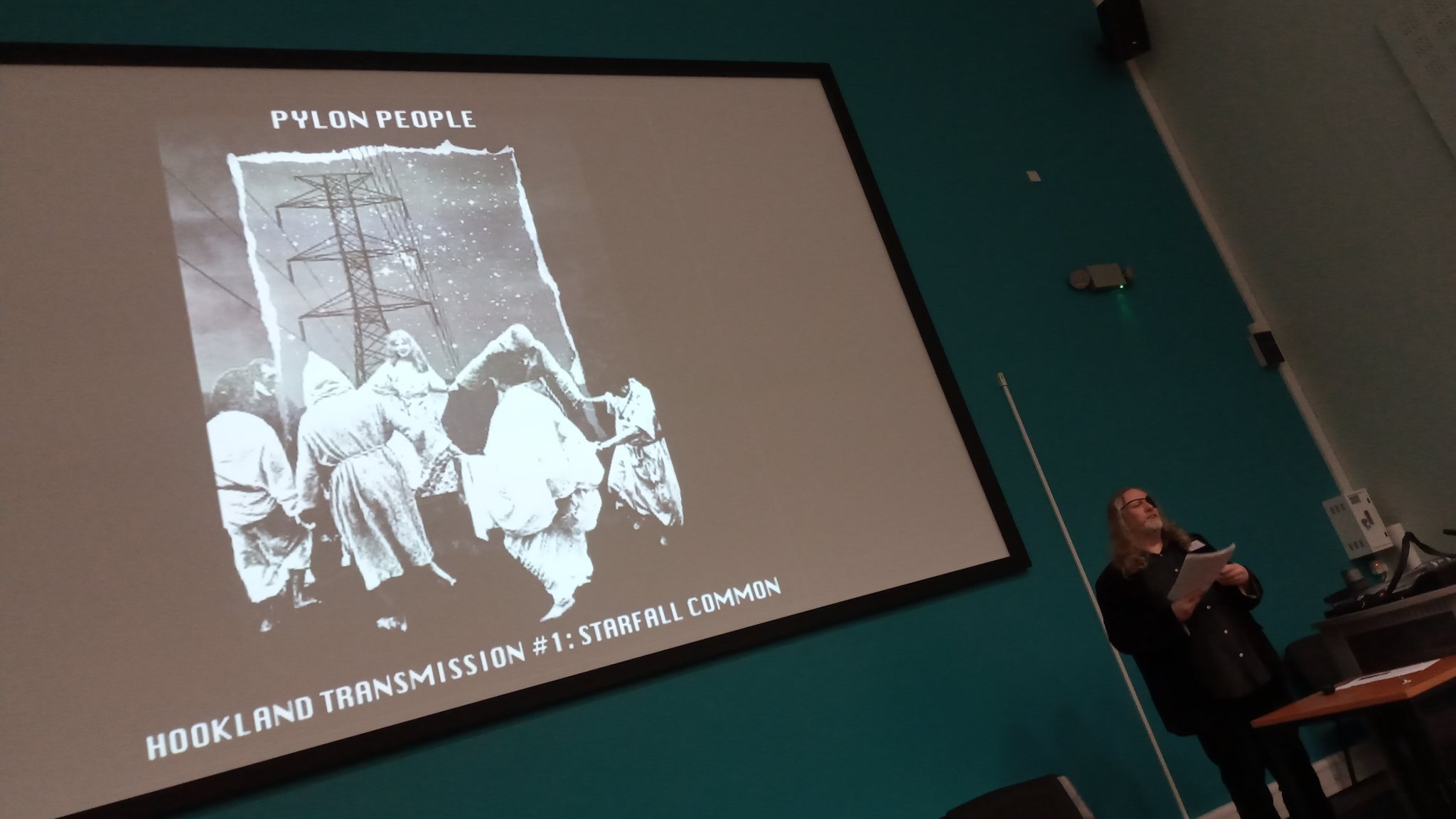 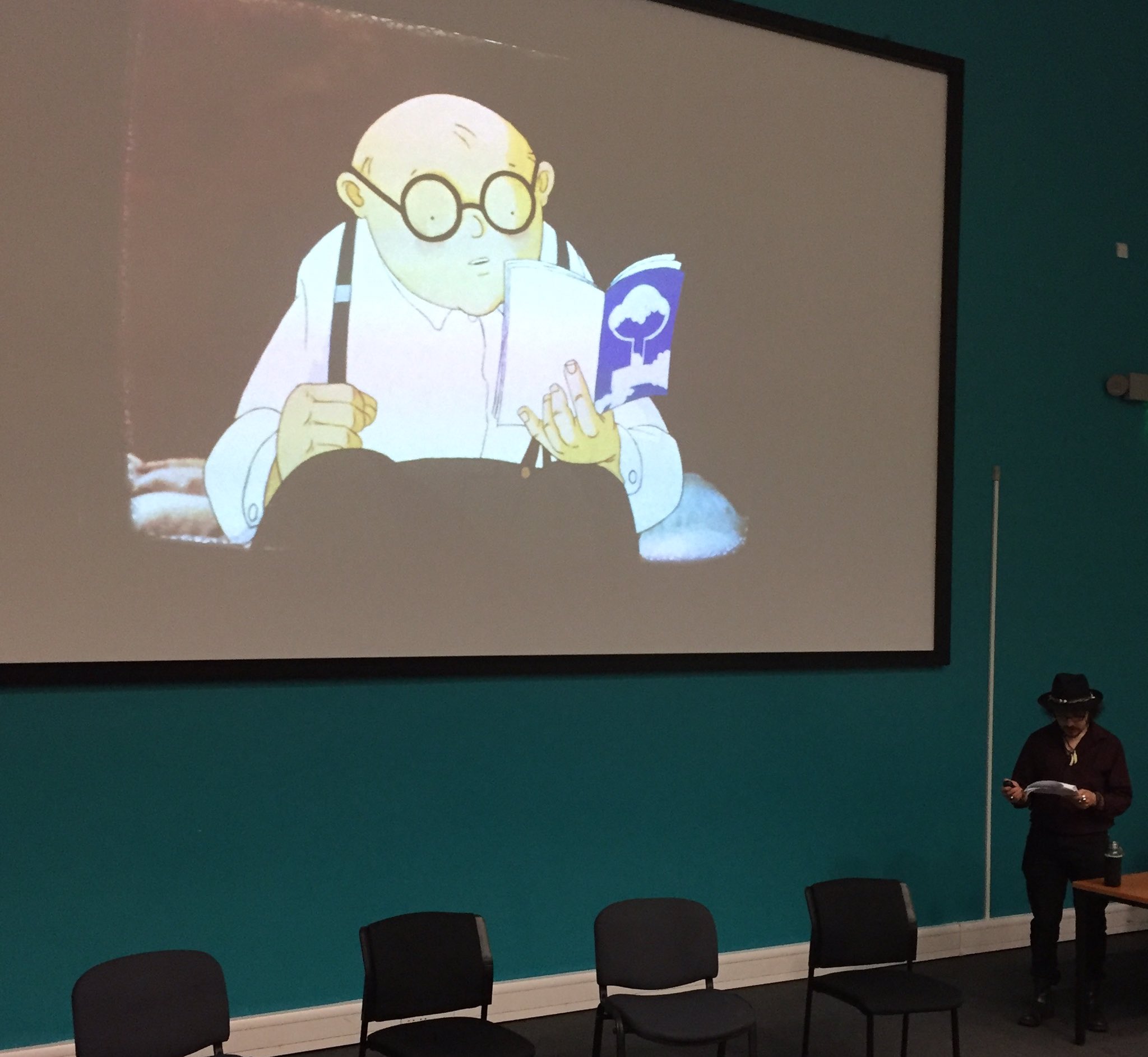 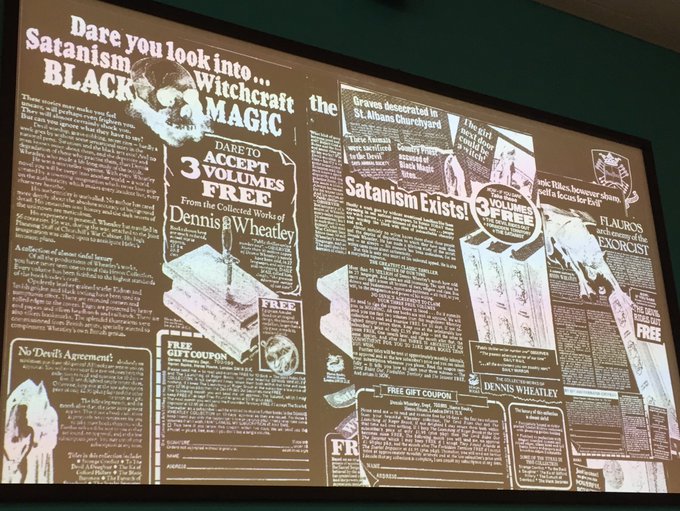 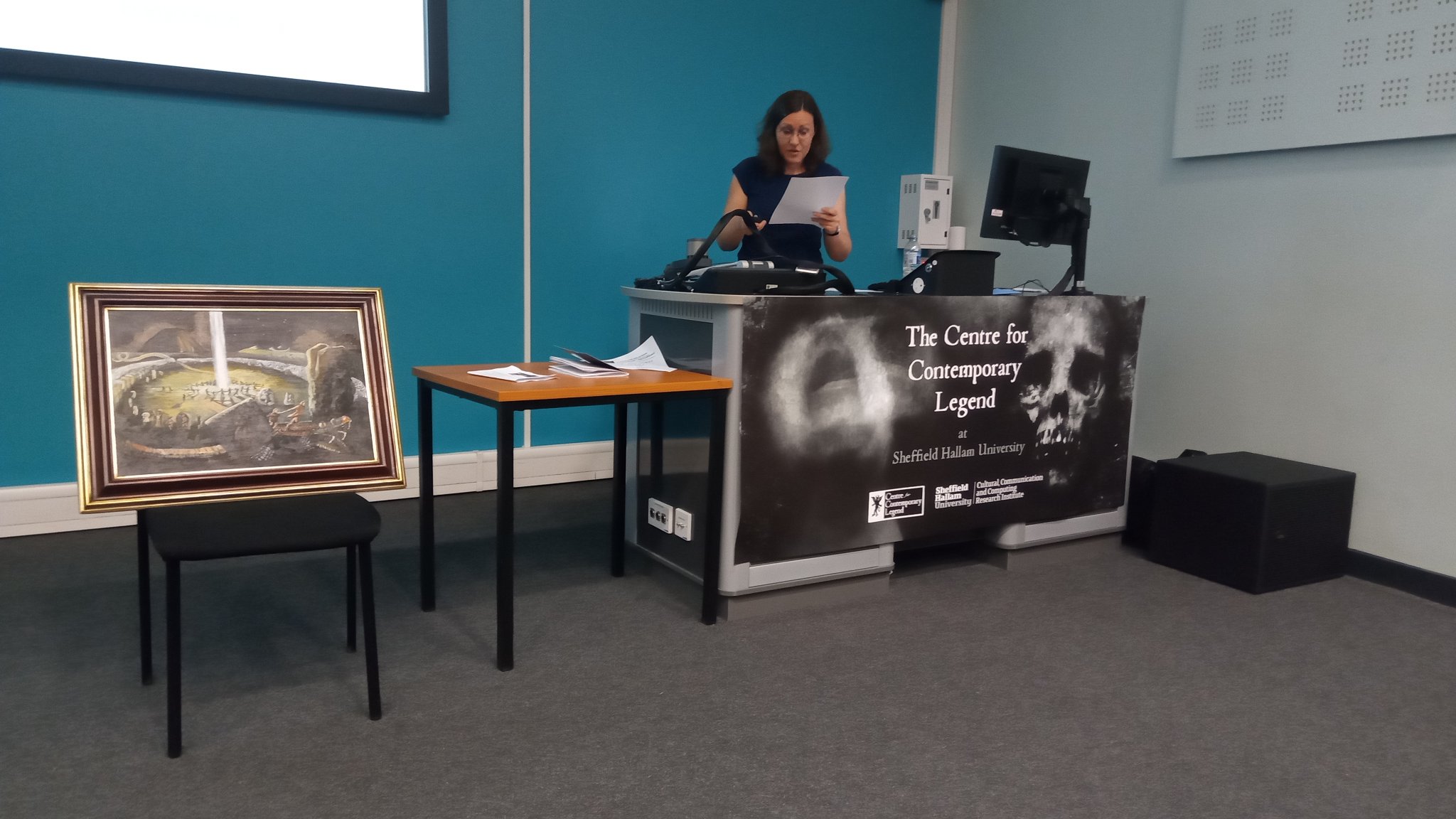 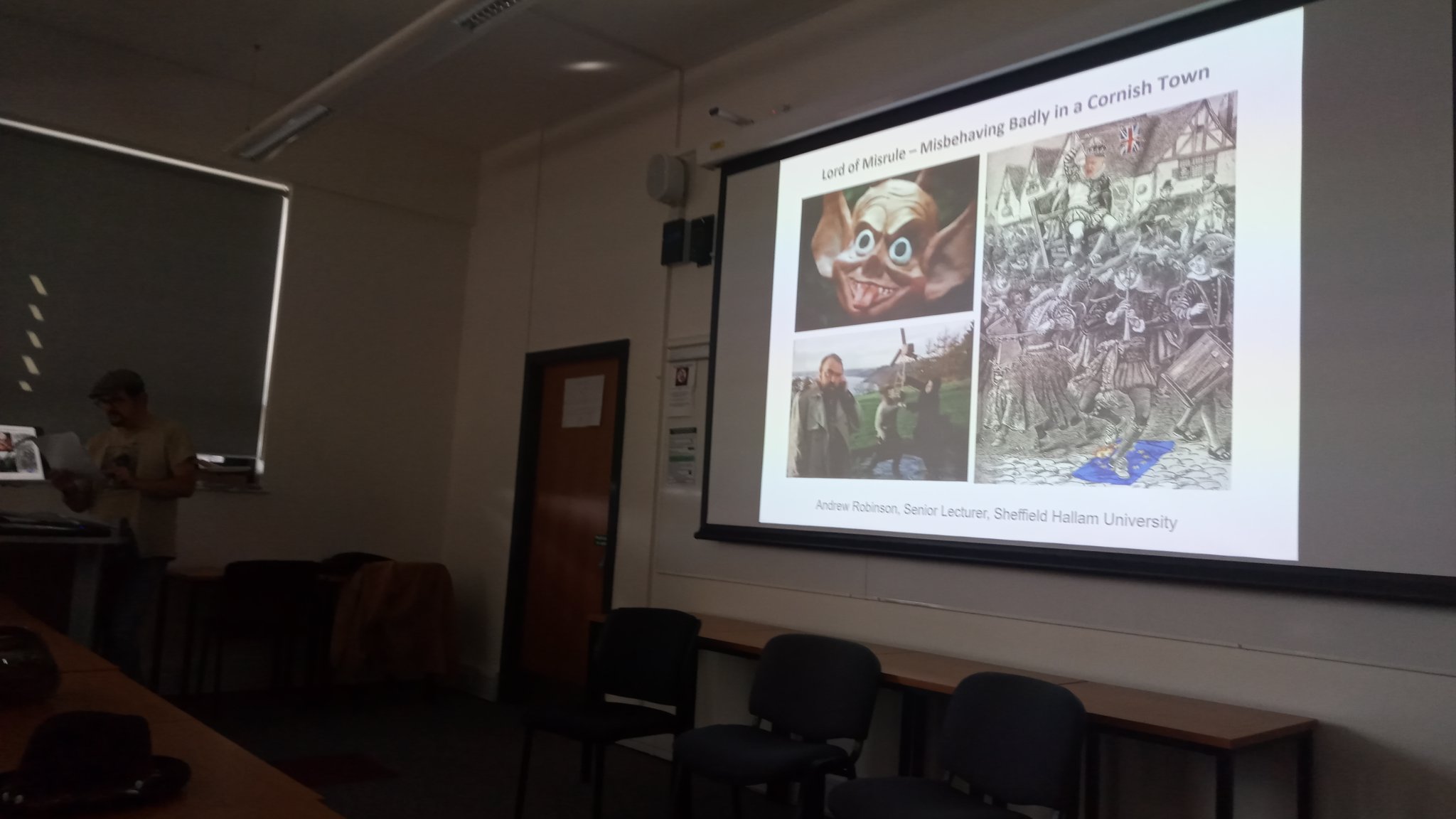 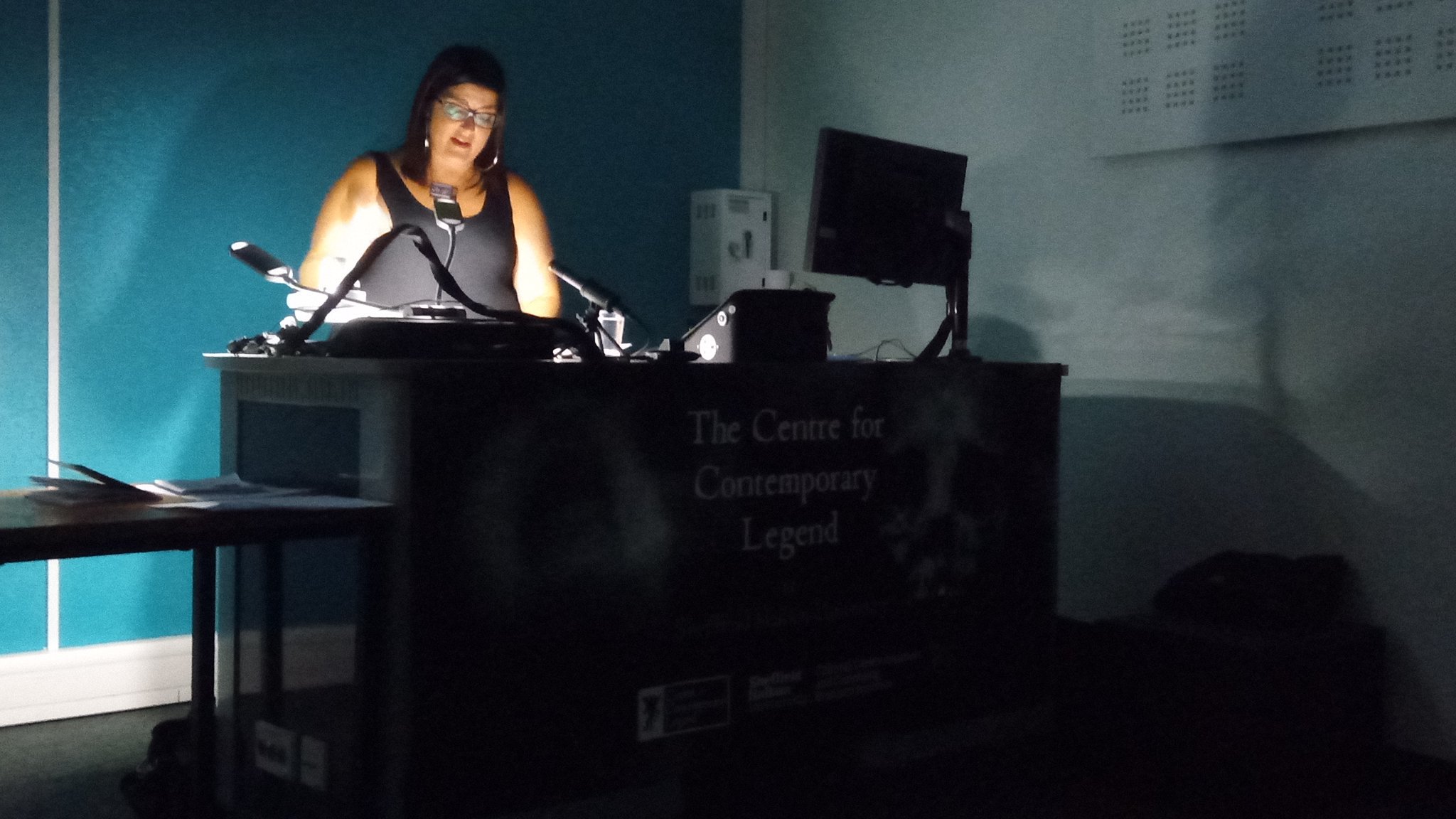 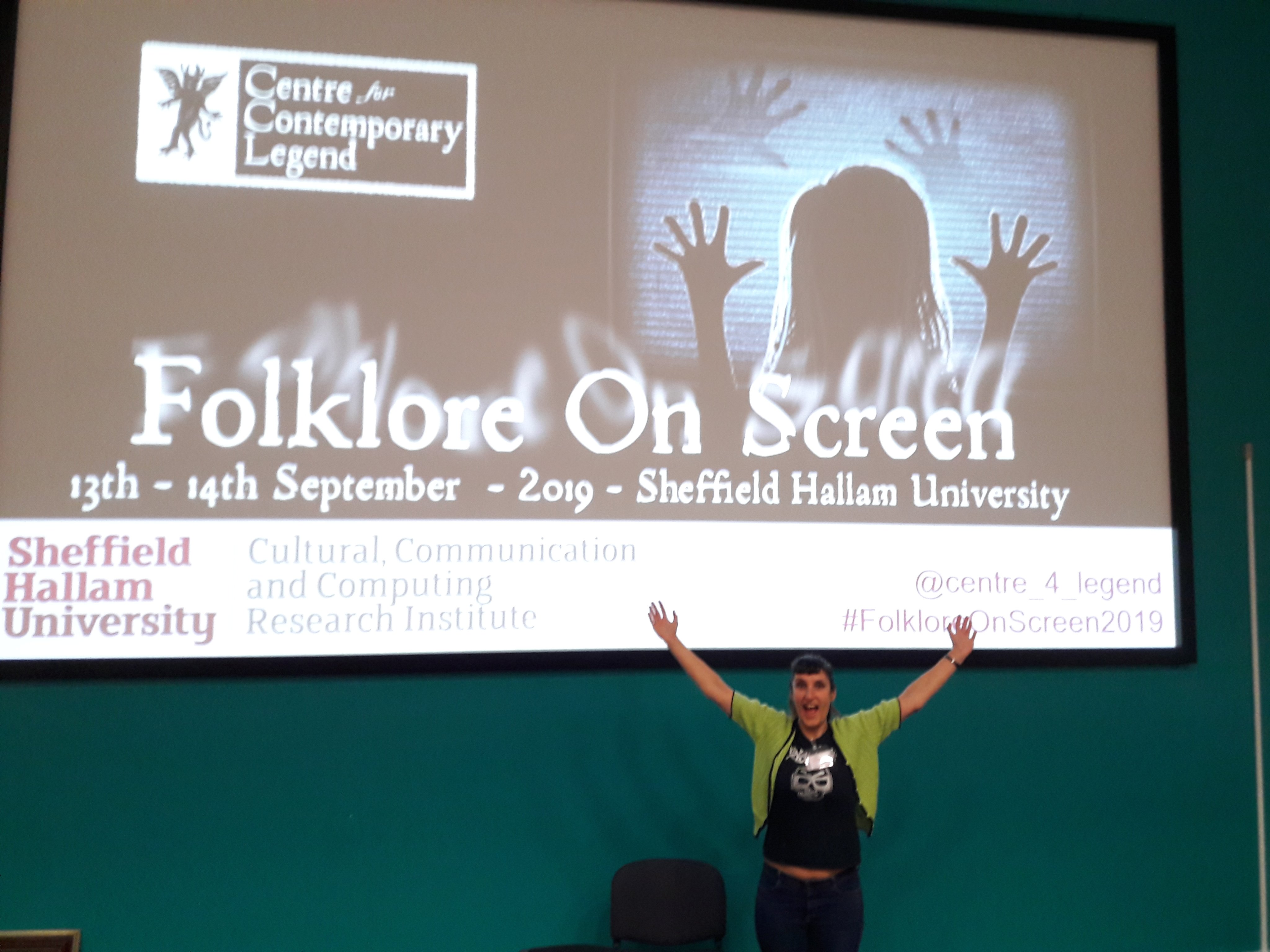 Andy will be appearing on the Saturday speaking about Urban Wyrd: Dystopia and Apocalypse on British TV and will be forming part of a  Hauntology panel alongside Hookland’s David Southwell and The Haunted Generation’s Bob Fischer.