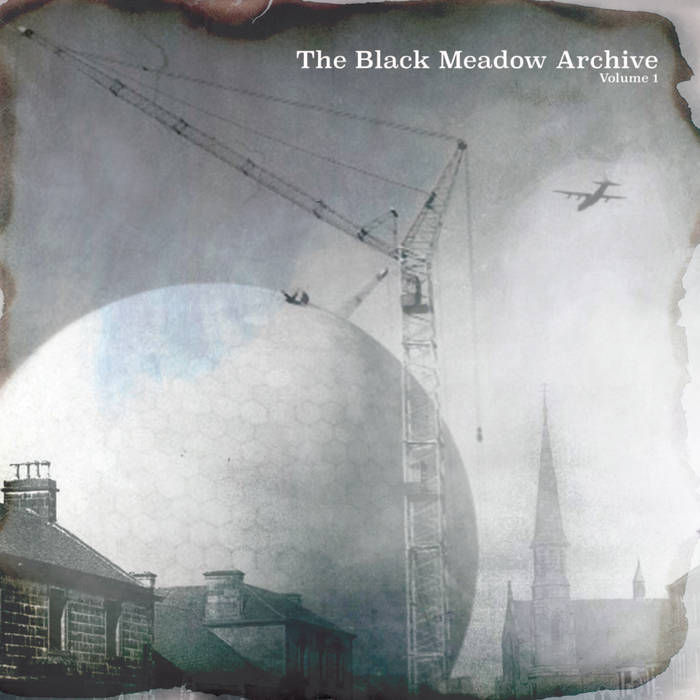 Do you see shadows in the mist? Are you stalked by meadow hags? Do you long to play with black stars? Do you crave a darker yule? Then this book could be for you!

It is Christmas on the North York Moors.

The snow sits upon the heather and bramble. The fences around RAF Fylingdales are silent and still. A dense mist grows in the distance. If you listen closely you can hear strange Yuletide chants, the hum of a land sphere and the cackle of a meadow hag.

This collection of Christmas tales from the Black Meadow contains three new Yuletide stories. Experience a beautiful inversion of The Nativity in A Black Meadow Christmas, warm your toes in a tale of matriarchal terror in The Meadow Tree and marvel at the delightful wonders of The Black Star. You will also find details of ideal gifts you could give and games that you can play when visiting the Black Meadow.

With beautiful illustrations by Andy Paciorek and Nigel Wilson, this is a festive treat that will bring joy and fear in equal measure to your Christmas celebrations.

All profits from the sale of this book go to Worldwide Cancer Research.