FREE to Watch ~
Folk Horror Revival’s creator Andy Paciorek’s lecture – ‘On Witches and Wolves: The Historic and Folkloric Roots of Folk Horror’
As presented by Zoom to the audience at the Denmark 2020 Folk Horror Festival.

If the video fails to load above, it can be watched on Facebook at ~

Presented for your ceremonial sups of many a strange brew, Midnight Mugs
present the Folk Horror Collection.

Enjoy your victuals in reverence to ~

To purchase these fine drinking vessels ~
Contact Steve via the Midnight Mugs Facebook Group
or telephone him on (UK) 07980 871 769
or email at stevie7771@hotmail.co.uk 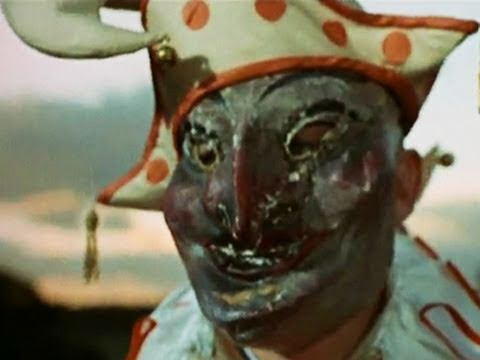